When it comes to choosing kidnap, ransom and extortion insurance, you need absolute confidence in the response team’s ability to resolve a crisis quickly and safely.

From the minute you inform us of an incident, we’ll deploy our decades of direct experience and world-class quality assurance to help you negotiate a resolution. And we’ll be honest and transparent with you throughout. So whether we’re advising on the best way to deal with kidnappers, or making sure you don’t become a victim again, you’ll understand and trust what we’re doing – and why. 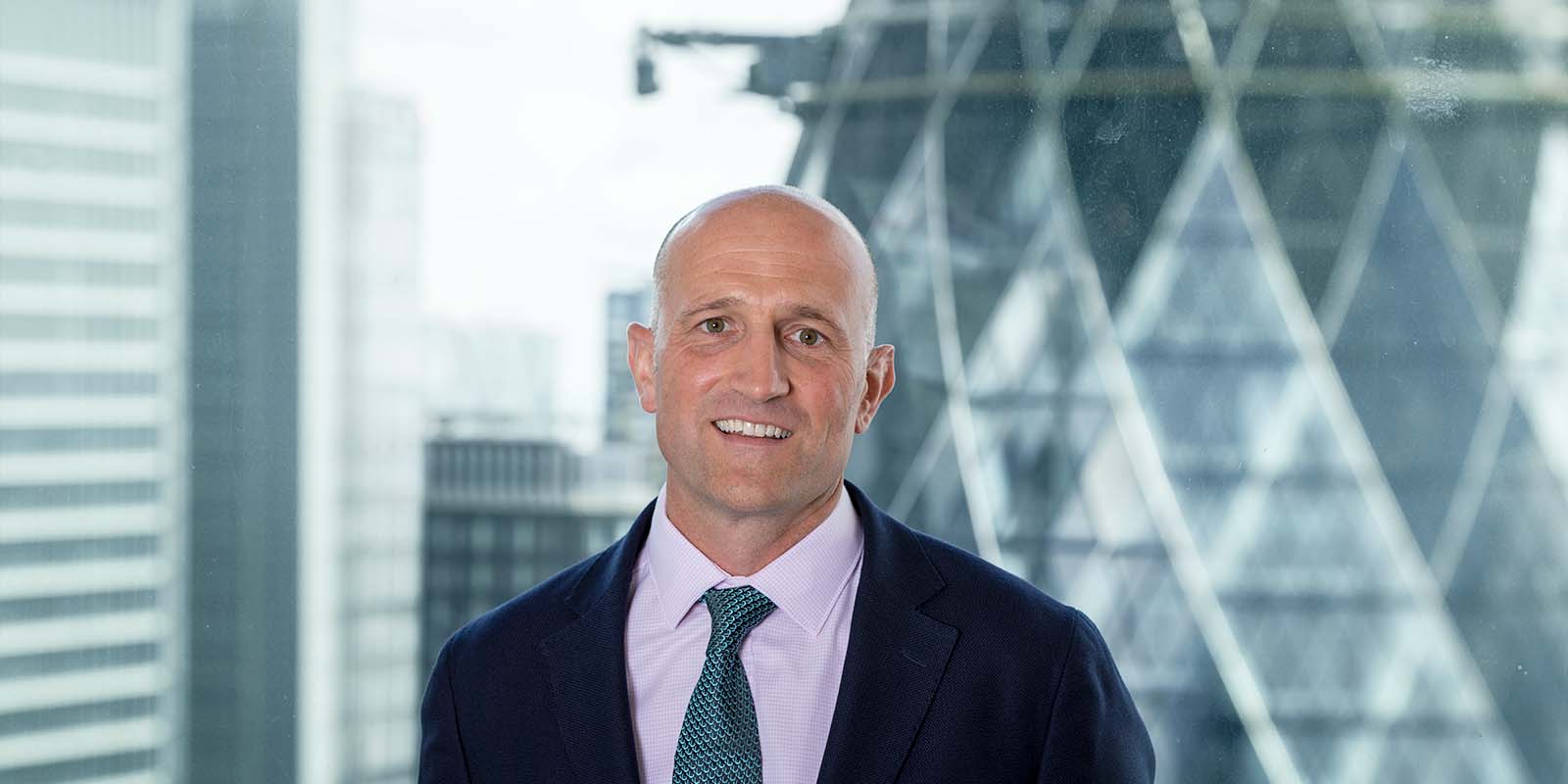 I served in leadership roles in the British Army for 13 years, deploying on numerous operational tours. In the final six years I served with Special Forces, which included hostage-related tasks sparking my enduring empathy for those unfortunate victims.

In 2008 upon leaving the military I joined a security consultancy, S-RM, where I built up the business for 12 years, finishing up as Chief Operating Officer. For the majority of my time at S-RM I ran the security and crisis consultancy business, and in 2015 we were approached by AXA XL to establish a Crisis Response team reinvigorating my interest in the Security Risks sector.

In early 2021 I had a conversation with Rob Davies and Paul Brand about creating a new capability within Convex to support Security Risks. It was clear from the outset that there was a real passion and drive for innovation, transparency and honesty at Convex. It was this, along with the experience of the team and the opportunity to genuinely do something different, that made joining Convex an easy decision. 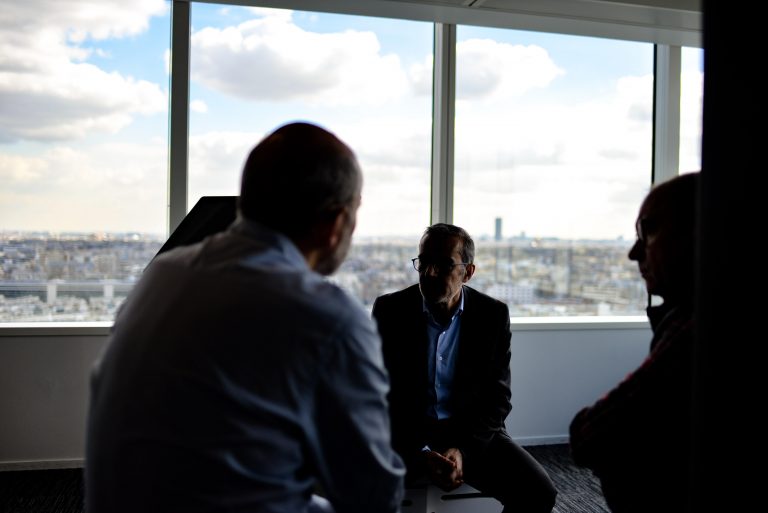 We have a large team of over 15 ready to respond to incidents and crises. The core team consists of myself and 2 response directors, with a highly experienced group of closely vetted and world-class response consultants.

In the unfortunate event of an incident, and as soon as we are notified, we provide immediate over the phone advice and guidance. Then according to the specific circumstances, we select the most appropriate team to deploy to help resolve the situation as soon and as safely as possible. Once the incident is resolved, we help with medical and psychological support if needed, and carry out a review to avoid it happening again.

We stand out for the level of experience of our team and our honest, straightforward approach. We are collegiate in our approach, integrating brokers to add value and insight into our delivery. And we’re rigorous in our transparency in the advice and guidance we provide. 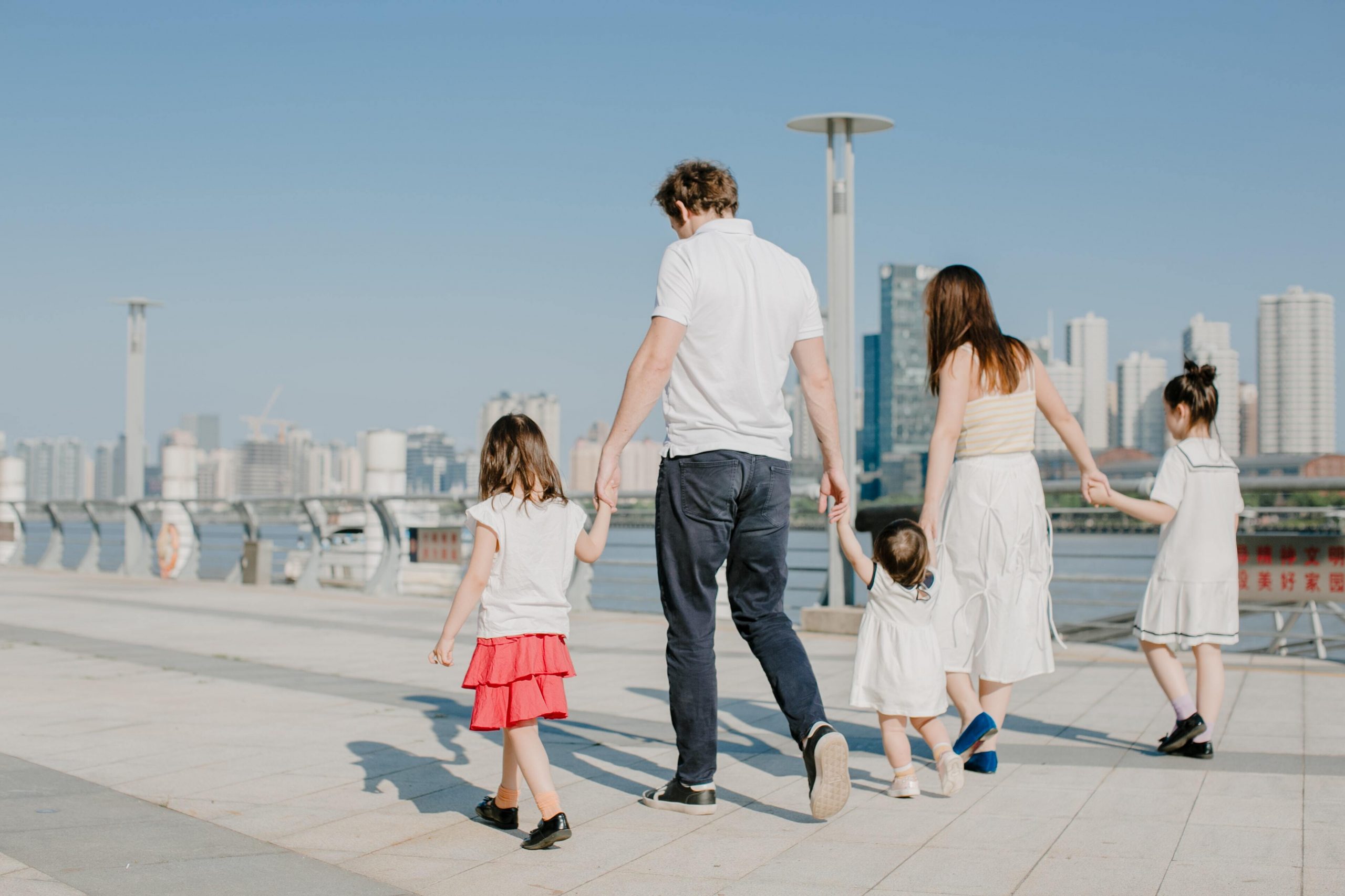 Who we do business with

Our Security Risks policies appeal to clients and brokers alike because of the unique transparency, strength and agility of our response.

We appeal to brokers that not only want to provide their clients with a worldclass service, but also value being integral to the delivery of that service. We also appeal to corporates and families who want absolute confidence that they will receive the best support possible in their hour of need. They trust our advice and guidance from the moment they realise there is a problem through the successful resolution and beyond into making sure it doesn’t happen again.

Need to make a claim?