The Ukrainian refugee crisis is the fastest growing in Europe since the second world war & could last years, with more than 2 million people already abandoning their homes following Russia’s invasion.

Founder & CEO of Indigo Volunteers talks about her charity’s role at the Ukranian borders, the extraordinary international response & the need for the UK to urgently issue more visas.

Holly and her teams work in the field in countries like Serbia, Bosnia & Greece long after the headlines are over, coordinating the grassroots refugee response and matching volunteers to organisations which provide vital support.

She says the current momentum for Ukraine is unlikely to be sustained therefore explains the need to pace ourselves for the mid- to long-term humanitarian crisis. 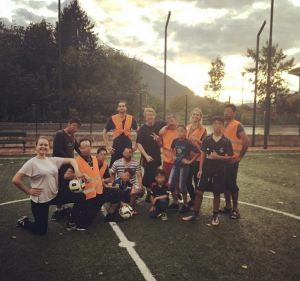 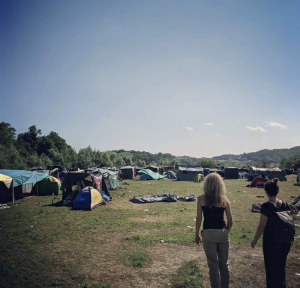 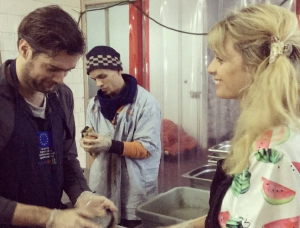