Simson Uri-Khob is CEO of Save the Rhino Trust Namibia & this year’s winner of Prince William’s Tusk Lifetime Award for Conservation in Africa.

He explains why he’s dedicated his life to protecting the world’s last free-roaming black rhino population in the desert from poachers & preserving their habitat with the vital help of local communities and leading conservation charity Tusk.

Simson also recalls taking the Duke of Cambridge rhino tracking in Namibia’s Kunene region & their joy at finally seeing one for 30 seconds after hours of trekking! 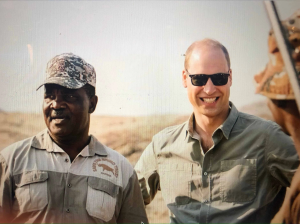 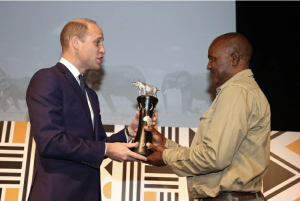 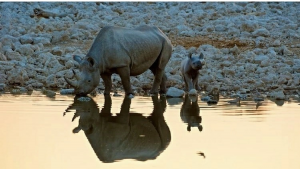