This year’s Pride of Britain Fundraiser of the Year & Royal Marines Veteran Mark Ormrod tells Helen how his life was devastated in a split second in the early hours of Christmas Eve 2007. He stepped on & triggered an improvised explosive device on routine foot patrol in Afghanistan. He was just 24 & lost both legs & his right arm.

Mark has raised more than £600,000 to help other veterans & a film is being made of his inspirational story based on his book, Man Down.

He shares how, with the unwavering support of friends & family, he came back from suicidal thoughts, changing his mindset to become an 11-times medal winner at the Invictus Games, a peak performance coach & motivational speaker. 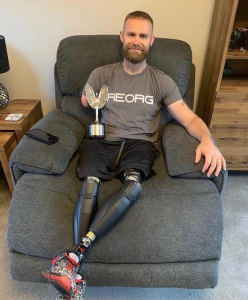 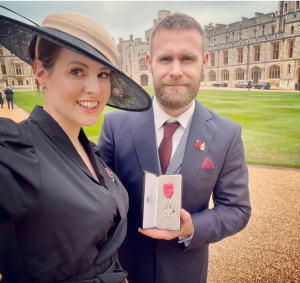