Mark Fallon spent 27 years as an NCIS special agent and was the US Deputy Assistant Director for Counterterrorism. He’s been undercover in some of the darkest corners of the world – with drug lords in Thailand buying heroin, capturing poachers in the Kenyan Bush and spent time questioning prisoners at Guantanamo Bay.

Mark says the most frightening thing of his entire career was a decision made by the US Government to “embrace torture as an instrument of national policy”.

He talks about the rapport techniques he’s developed based on science which preserve the dignity of the process and the people on both sides of the interrogation table, resulting in more reliable information.

Mark’s book – Unjustifiable Means, The Inside Story of How the CIA, Pentagon, and US Government Conspired to Torture – was published in 2017 but with more than 113 redactions. 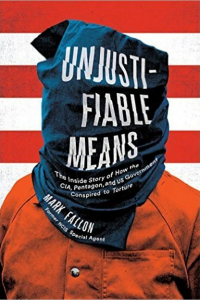 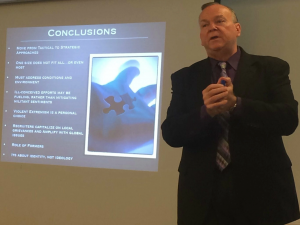 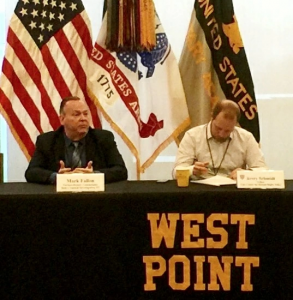