In the mele & drama of performing an intensely physical show under hot lights & high pressured conditions, theatre-life inspired them to create a natural deodorant balm which not only solved a problem for their fellow actors (!) but has been voted top in its field by Vogue. 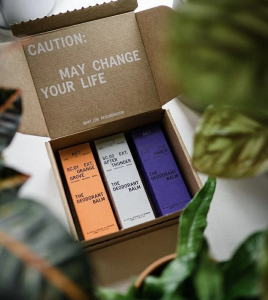 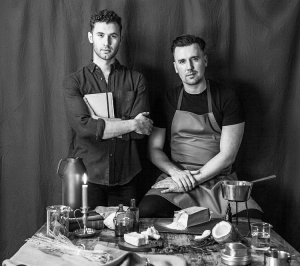