Pilot and founder of Spitfires.com Matt Jones shares extraordinary stories with Helen from his record-breaking and risky circumnavigation of the globe in G-IRTY – a beautifully restored 1943 Mk IX Silver Spitfire.

They aspired to push the boundaries of what’s possible in the iconic single-engine aircraft, honouring its role in history, and succeeded.  A stunning documentary of the expedition is out soon. 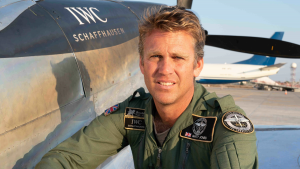 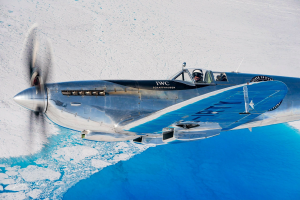 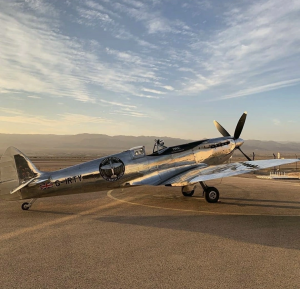 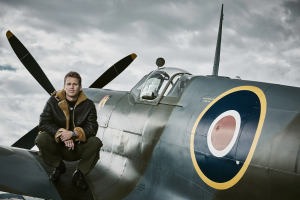