In part one of our two-part special, former three-times World Champion Sir Jackie shares stories from his heyday in racing – the close bond with other F1 drivers & their families, the excitement, glamour & adrenalin but also the incredible dangers & sadness of losing friends on the track.

Jackie’s beloved wife of 60 years, Helen, was his stopwatch, timing his laps to the millisecond with unwavering accuracy. Lady Stewart is suffering from dementia and Jackie talks about how he’s using the sharpness & speed of motorsport to inspire the finest young PhDs in the world to find a cure.

Some of those PhDs will be attending the Sir Jackie Stewart Classic in Scotland, an event to help raise funds for his charity, Race Against Dementia. 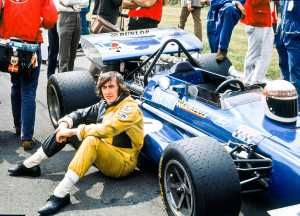 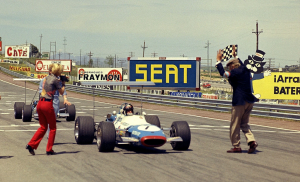 Jackie Stewart – On the Grid 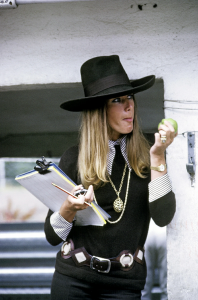 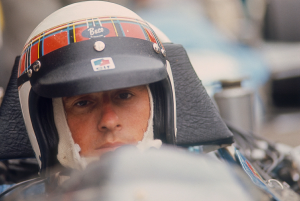 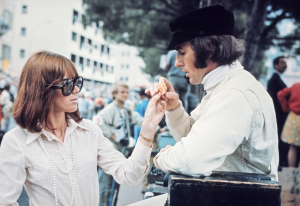