Convex is a specialty insurer and reinsurer focused on complex risks, that launched with $1.7 billion of committed capital in April of 2019. Convex underwrites insurance and reinsurance across a diverse range of business lines including aerospace, casualty, energy, marine, property and other lines of business. The company is led by Stephen Catlin, Paul Brand and a team of well-respected insurance industry experts.

Stephen Catlin, CEO of Convex, said: “We are pleased to be partnering with the Sixth Street team to strengthen our position even further in today’s cyclically advantageous market environment. This significant additional capital provides us with greater flexibility as we continue our recent momentum in growing our business.”

A. Michael Muscolino, Co-Founder and Partner of Sixth Street, said: “With an exceptional track record and disciplined team of underwriters, Convex is uniquely positioned to pursue opportunities made available by a hardening market. Our cross-border financials investing franchise is pleased to be supporting Convex management alongside their impressive existing institutional investor base, and we look forward to our long-term partnership.” 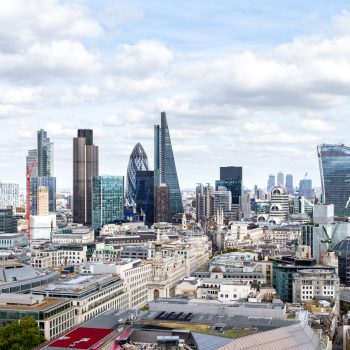 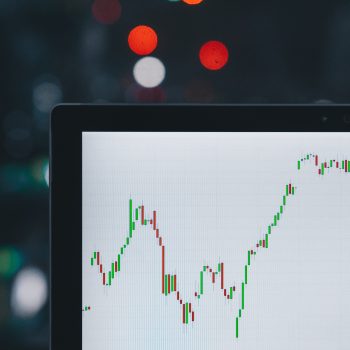