Convex Group Limited (“Convex”), the international specialty insurer and reinsurer, is delighted to announce that Matt Paskin has been appointed as CEO of Convex Re Limited (Bermuda) and Theo Butt has been appointed as CEO of Convex Insurance UK Limited (London); these appointments are subject to regulatory and immigration approvals. These positions were previously held by Co-Founder & Group Deputy CEO Paul Brand. Paul remains on the Board of the Convex, Convex Re Limited and Convex Insurance UK Limited.

Matt has over 35 years of industry experience and has been Group Chief Underwriting Officer Reinsurance since Convex launched in May 2019, a role he will retain. He was previously Chief Underwriting Officer of XL Catlin Re, having joined Catlin in 1993 as a class underwriter and held multiple roles during his career there. Prior to Catlin, Matt held roles at the EF Williams Syndicate.

Theo has over 20 years’ experience in the London market and joined Convex as a consultant in April 2020 to lead a number of special projects within the business. Prior to this he was CEO of Neon Underwriting Limited, having joined from Ascot, where he spent over 12 years in multiple roles latterly as Head of Non-Marine within their executive underwriting team. Theo has also held a variety of roles at Marsh and JLT.

Paul Brand, Co-Founder and Deputy CEO of Convex, said: “We launched Convex to be the insurance company of the future; an innovative insurance partner that challenges the status quo by putting fairness and honesty at the centre of our singularly client-focused proposition. Our success in achieving this is dependent on the people we work with and we are lucky to have exceptional individuals such as Matt and Theo leading the teams in Bermuda and London.

“Matt is a highly respected member of the Convex team and has played a key role in our formation and development to date. His experience and understanding of the market make him the natural candidate to take on the role of CEO of our Bermuda operations.

“Theo is well regarded in the London market and embodies the ethos and values that Convex is built on.  He has made a great contribution to the company since he joined in April and has the skillset, expertise and understanding to lead Convex’s London operations.

“It’s an exciting time for Convex and I look forward to continue working with Theo and Matt in their new roles as we continue to grow the business.”

Convex is a specialty insurer and reinsurer focused on complex risks founded by Stephen Catlin and Paul Brand. With operations in London and Bermuda, Convex occupies a unique position in the insurance industry and combines unrivalled experience, reputation and lessons learnt with the freedom and independence of a new balance sheet. 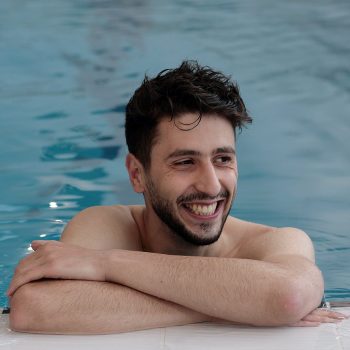 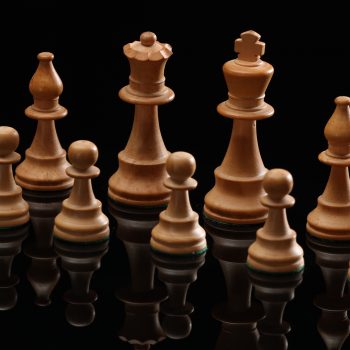